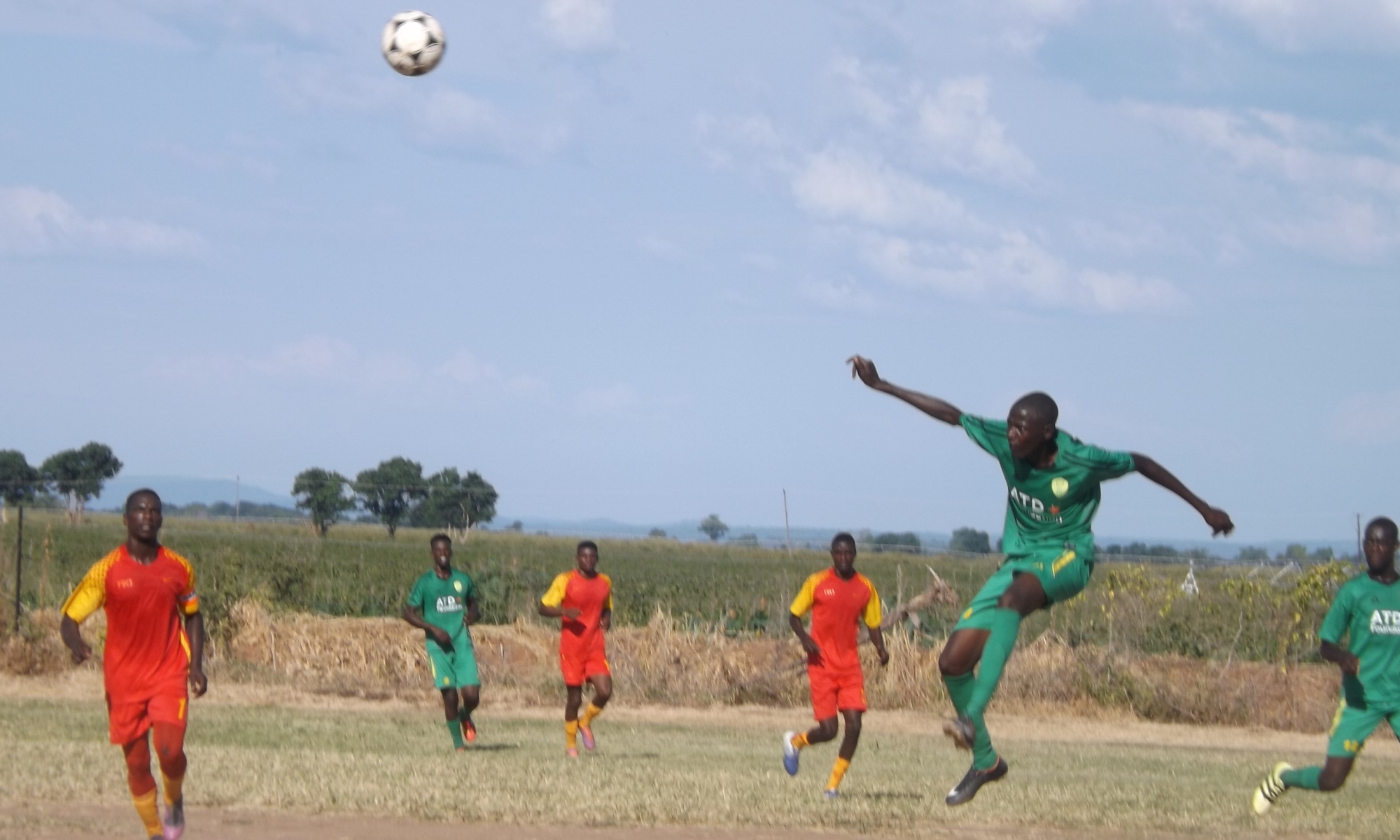 The LYFA boys had a mammoth task going up against a formidable Zambeef Sinazongwe side in what was regarded as the toughest fixture for the team in the first leg of the league.

After an intense week of training and drilling the boys, coach Serge picked his squad that was going to lock horns with the impressive Sinazongwe side.

The game kicked off and Zambeef showed their prowess in the early embers of the game when they were awarded a free kick just at the edge of the 18 yard area. Zambeef made no mistake with the opportunity as they scored their first goal in the 2nd minute of the game.

Urged with a desire to win, the LYFA boys mounted the pressure on the home side through a series of unconverted attacks. In the 13th minute, Lawrence missed a clear cut chance and fired wide off the mark leaving the scoreboard unchanged.

17 minutes into the game LYFA was awarded a free kick that was not converted but through a second cross from Chimuka, Reddson was able to get free of the defense and slot an equalizing goal.

The pressure mounted on the home side as an eager and hungry LYFA side maneuvered through the defense in search of another goal. Starford was able to find the back of the net in the 25th minute after some magnificent control of the high pass from Emmanuel.

The game edged on and was still locked at 2-1 in favor of LYFA at the stroke of half time.

The home side started the second half with a renewed hunger for a home victory. Zambeef mounted the pressure on LYFA managing to win free kicks in deadly area’s but failing to convert. LYFA was mostly on the defensive giving away a penalty kick which hit the post and was cleared in the 66th minute.

LYFA was able to hold off the home team and hold on to their lead. LYFA emerged victorious with a full time score of 2-1.